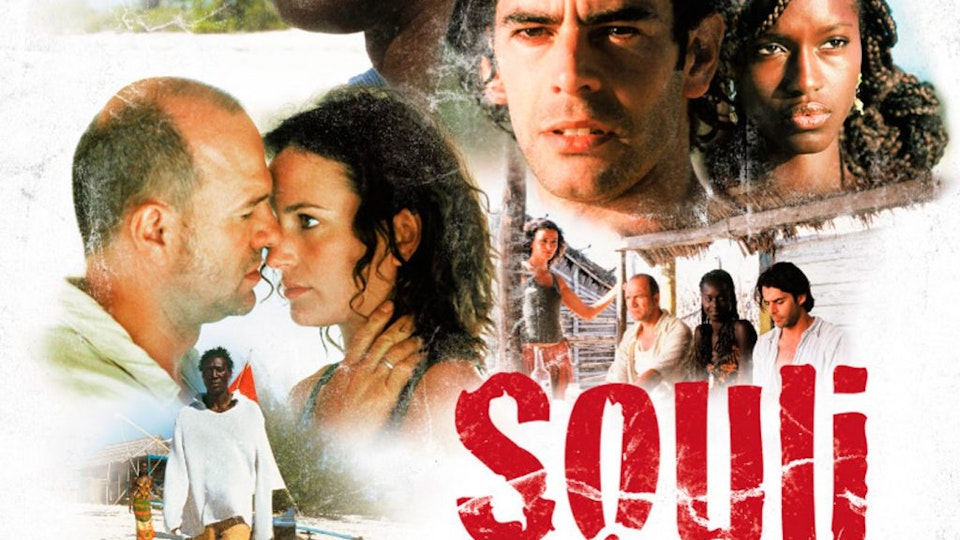 Somewhere on the African continent in a small fishing village cut off from the rest of the world, the lives of five people are caught in a web of violence and passion. Loosely based on Othello, an exploration of the bonds between the West and Africa and between appearance and reality.

"Joseph Areddy’s glorious lensing does full justice to the subtle colors of the island, where bands of sea and sky assume the textured wash of a Mark Rothko painting...
Variety - Ronnie Scheib